A Life Of Sincerity 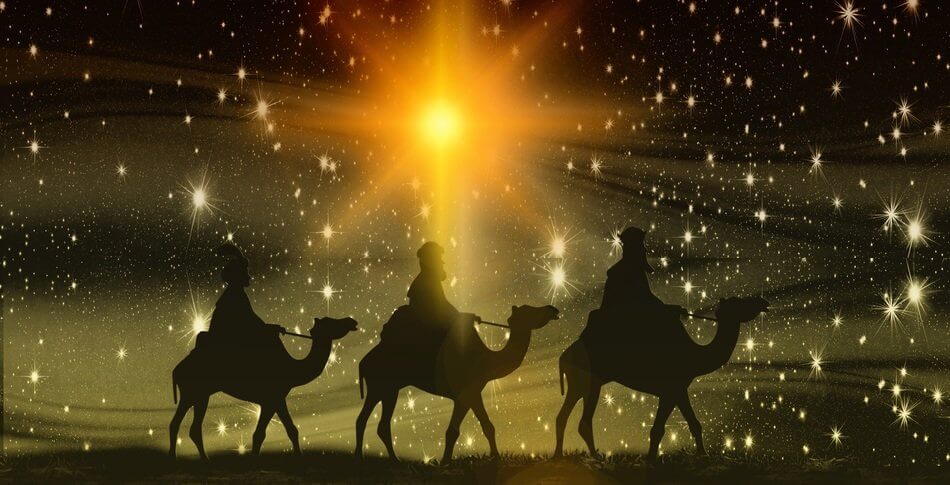 Feast Of The Epiphany Of Christ

Today we celebrate the Feast of the Epiphany of Christ. The word “Epiphany” comes to us from the Greek word “ἐπιφάνεια” (epipháneia), meaning a manifestation or appearance. On this feast we remember that Jesus was revealed to be truly God by the coming of the Magi, who had come from the East looking for one whom they described as “the King of the Jews”—an ancient title for the Messiah, the one who would save the Jewish people. “After Jesus was born in Bethlehem in Judea, during the time of King Herod, Magi from the East arrived in Jerusalem, asking, ‘Where is the One who has been born King of the Jews? We have seen His star in the east and have come to worship Him.’” (Matthew 2:1-2)

While the exact identity of the Magi is unknown, it is generally accepted that they were from a Median tribe (northwest Persia) and were astronomers and astrologers. Such men were relied on as experts in astronomy, science, and other matters. In fact, in the book of Daniel, the word “wise men” is used to describe similar astrologers as “ones who interpret dreams and messages” (Daniel 1:20). We do know that King Herod took the Magi and their deductions seriously and relied on their knowledge in an attempt to obtain the whereabouts of the Child Jesus. (Matthew 2:3)

The Magi are interesting because they arrived at knowledge of Jesus without any prior religious convictions. Then they set out to worship the Child Jesus and give Him and His family royal gifts. By their witness—their actions—they demonstrated exactly what they now believed in.

The famous activist Mahatma Ghandi had this to say about Christianity: “I like your Christ—I do not like your Christians. They are so unlike your Christ.” The lack of sincerity he encountered among the followers of Christ put Ghandi off Christianity even though he stated many times he loved the message of Jesus—especially the Sermon on the Mount, which is contained in Matthew chapters 5, 6, and 7.

When Cardinal Bergoglio become Pope Francis, I was studying in Rome at the time, and I was fortunate enough to be on a small hill overlooking St. Peter’s Square. I could see people pouring into the square from all directions, running, shouting, talking. Some left their cars on the street with the doors open and ran! It was an amazing experience. I don’t remember all the words that the Pope said, but still remember this powerful image—thousands of people running from all sides into the square and filling it in a few minutes to capacity.

Even more amazing, this trend continued, with people continuing to come to the square to listen to the new Pope. During my time in Rome, I volunteered with the Vatican Press Office and interviewed multiple young adults who had come from their own countries just to listen to the Pope. Why? The one word that kept coming back was “sincerity”—this Pope was sincere. He told them to love everyone, and they could see he lived it.

The vast majority of those who reject Christianity typically do not reject the core beliefs of our faith—often they don’t really know them. Usually they reject the hypocrisy and lack of sincerity of some of the followers of Christ, because that is as close to meeting Christ as they get.

Humans are naturally drawn to sincerity when they see it in someone. Looking at the Gospels, we can say that Jesus was sincere and authentic—he lived the words of the Gospel he preached. The Magi were also sincere, authentic, in that they made a long trek to support what they believed in.

Pope Francis is able to draw large crowds of people, not due to the magnificence of his words, but because of the sincerity in the way he lives the Gospel message. People see a man who lives his faith authentically. 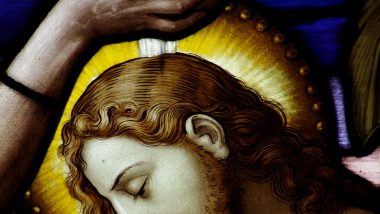 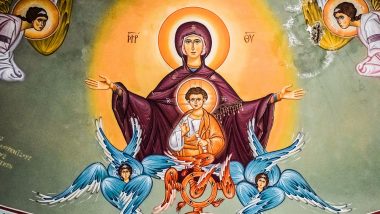 The Bearer Of God