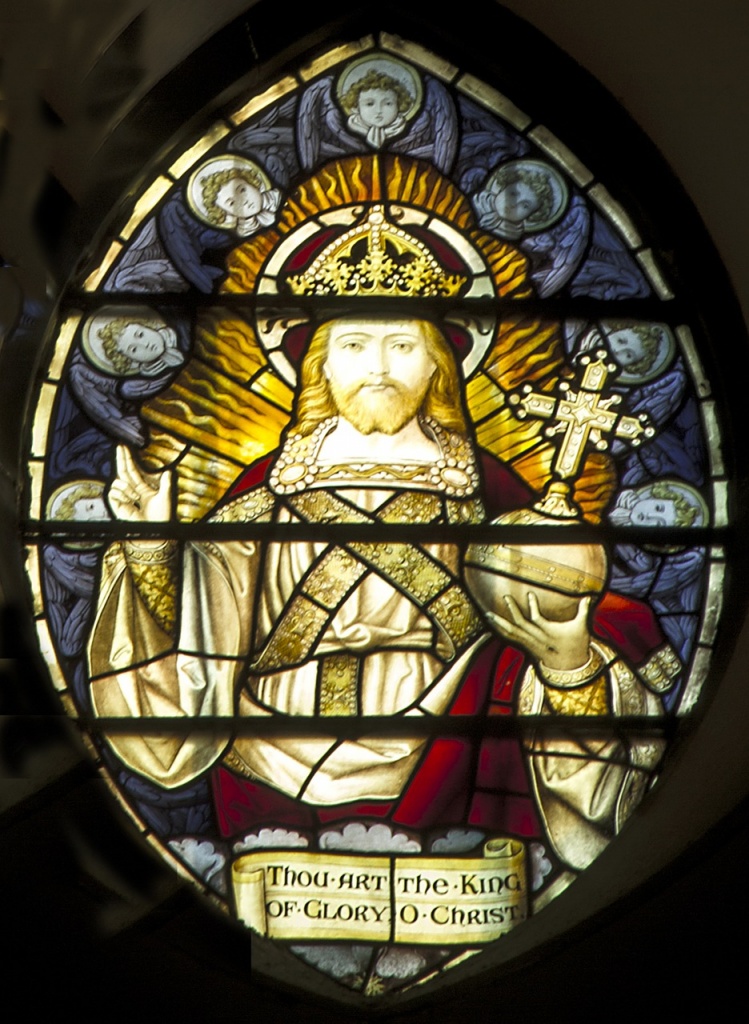 Feast of Christ the King – Year A

The Feast of Christ the King is a rather new feast in the ancient Catholic tradition. It was only established in 1925. It was in response to what was happening in our world. Secularism was spreading, sometimes in an anti-Catholic, anti-religious way. Attempting to do away with God.

It was also the time in which communism was spreading, which also wanted to do away with God and the Church. Even in a predominantly Catholic country like Mexico, The Mexican revolution led to great persecution against the Church. Many priests were killed or forced to leave the country. Some priests had to serve secretly to provide Sacraments. Graham Greene wrote a novel about one weak priest in that situation, called the Power and the Glory. All of these ideologies and movements wanted to remove God and the Church from any influence.

But, this did not lead to greater or truer freedom for human beings. Rather, they became enslaved by political ideologies, or political groups or a dictatorship of some sort. The Church wanted to emphasize that their is one true King and authority that is able to set us truly free, Jesus the Christ.

But unlike human dictators, human kings, human ideologies, Jesus is a king who does not dominate, does not control. Jesus is A king who lays down is life for us. A king who watches over us as a caring shepherd. A king who cares for the poorest, for the most forgotten.

In the Parable of the sheep and goats, the King says to the righteous, when I was hungry you fed me, when I was thirsty you gave me something to drink, when I was a stranger you welcomed me, when I was sick you took care of me. They said, when did we do that for you? The King says, when you did this to one of the least of these brothers and sisters of mine, you did it to me.

Christ is the King, the one who can truly set us free. But he is not to be found in some royal palace or some powerful empire dominating people. We will find this King hidden in the poor, in the sick, in the lonely person right beside us, maybe right within your own family. There we can be with, touch, see, hear this king who cares for us.

Tags: Feast of Christ the King, Parable of Sheeps and Goats
Previous Post 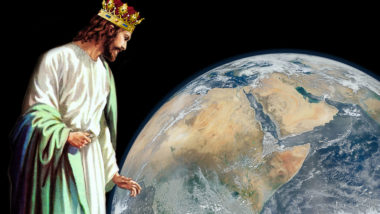 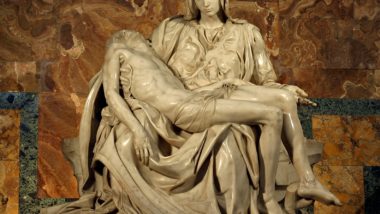 Everything You Need Is Already In There – Deacon Tom