He Has Not Left Us – Fr. David 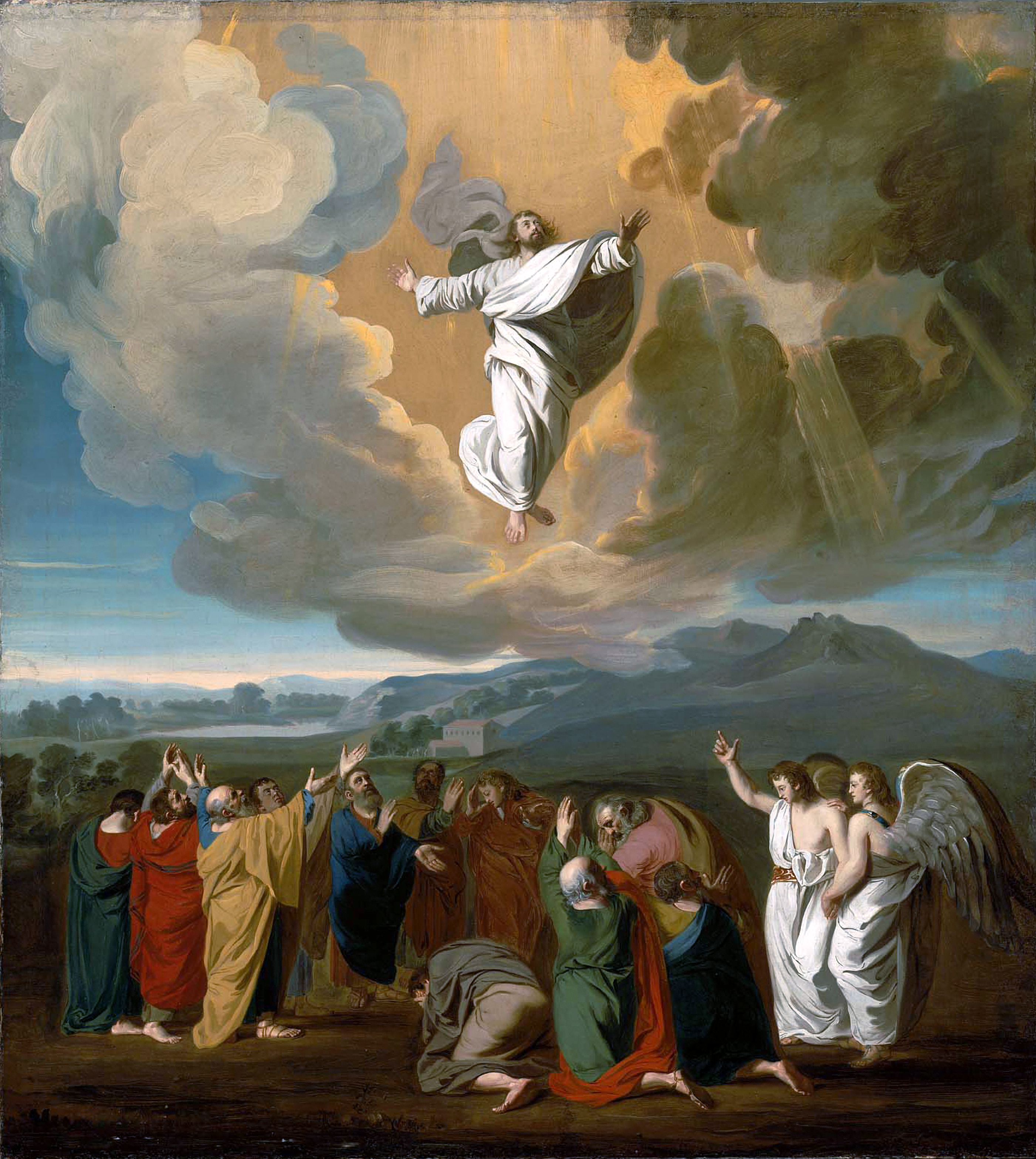 Feast of the Ascension 2018

Today in the Canadian Church we celebrate the solemnity of the Ascension of Jesus. We recall when, as St. Luke tells us, 40 days after Jesus rose from the dead he gathered his disciples to himself, gave them their mission  to be his witnesses to the end of the earth, and then was lifted up while a cloud took him from their sight.

The mystery we contemplate today is a popular one. It’s in the creed when we say, “he ascended into heaven.” We meditate on it every time we pray the Glorious Mysteries of the Rosary, and it is something that many spiritual authors have written on. Given all this focus that the Church places on the Ascension of Christ, it’s odd that this mystery is often the least understood.

When we think of the Ascension we usually think of it in negative terms. When Jesus ascended into heaven, he “left” us. He went away. He is no longer with us. If that’s what is taking place why is this a Glorious Mystery in the Rosary? Sound more like a Sorrowful Mystery.  Perhaps we think, “well, he’s going to heaven which is good . . .for him. . . but what about us?”. I mean, wouldn’t it have been better if Jesus stayed, if he remained with us, and led his Church in its mission to spread the message to all the world?

I’ll admit that sometimes I fall into that way of thinking. But the truth is, this way of thinking misses what actually took place at the Ascension. When Jesus was taken up, he was not taken away from us. When Jesus ascended he entered into union with God his Father and that union transformed the way in which Jesus is present to us.

Before the Ascension when Jesus walked this earth was only present in one place at one time. That is why only a limited number of people actually saw Jesus in history. He walked in Jerusalem and people saw him there. He walked in Galilee and people saw him there. But no one in Greece ever met Jesus. No one in the city of Rome ever had a chance to speak with him. So long as Jesus walked this earth in the flesh he could not be present to all. But now that he sits at the right hand of His Father in heaven he can be present to everyone. You and I can pray to Jesus, experience his presence and love wherever we are because he reigns in heaven.

Pope Benedict XVI put it this way, “He has not ‘gone away’, but now and forever by God’s own power he is present with us and for us.”

One who understood this well was St. Therese of Lisieux. She knew that going to heaven did not mean being separated from people here on earth. Thinking of her own death she said, “When I die, I will send down a shower of roses from the heavens, I will spend my heaven by doing good on earth.” St. Therese understood that heaven is a place where all the limitations that separate us here in life are removed. She knew that she could do greater good for her sisters in heaven because in heaven she was more united to God and more united to them than ever before.

The unity that Jesus has with us since his ascension into heaven is far greater than when even St. Therese was speaking of. Jesus is now present to us as the divine Son of the heavenly father, as God who is present in all of creation, and who, since the day of Pentecost, is present most especially in those who have received the Spirit.

For each one of you here, Jesus dwells in you, and he does that because he ascended to his Father. So let’s not think that this mystery of the Ascension is about Jesus leaving his disciples and his Church. Today we celebrate when Jesus became present to each and every one of us. If you want to take advantage of this presence then pray to Jesus, call upon him, and trust that he will guide you in all places and times of life because he is present in it all.

He has not left us. He has not gone away. He is closer than he ever has been before. 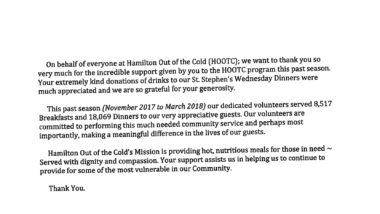 Hamilton Out Of The Cold 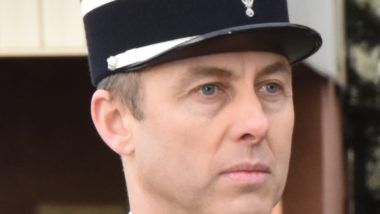