Let’s Work For A New World – The Kingdom Of God

It is for this reason that Jesus was crucified.  The leaders of the Empire, the religious leaders, those in position of authority and power, they did not want a new way.  They wanted to keep things the same because it benefited them.  They were fine with the world as it was and they did not care about the poor, the marginalized, the weak.  But, the Kingdom of God is not satisfied with a world where a few do well and others are abandoned or left on the side.

In our world today, the dictators, the powerful, the rich, still do not want things to change.  They oppose anyone trying to bring about a more just world, a world in which we care for creation, a world in which there is peace rather than a military industrial complex.

After the Resurrection, the apostles, the disciples, including the women disciples like Mary Magdalene, discovered this new hope, this new vision.  We see them living this new way in the Acts of the Apostles.  They believed it was possible for something better.  They were able to dream about a world that reflects the Kingdom of God.  God’s dream became their dream and they had the courage and hope to work for it.

You and me today.  The more united to Jesus we are the more that we will see the world as God sees it.  We are to work to bring the Kingdom of God into our world.  Begin in our own life, our own family, our own parish, our own community.  Jesus is with us speaking those words in our midst, “Peace be with you.”  Why did the Risen Lord Jesus speak those words?  Because the disciples were not at peace.  They were disturbed, discouraged, without hope.  Jesus knows that first they needed peace.  Then they would be able to go out with courage to be instruments of peace.

As disciples of Jesus, as we experience the Resurrection, we are able to imagine a different world.  A world that reflects the Kingdom of God.  Work for that world in our own lives and communities.  Never believe that it is not possible to make this world reflect the Kingdom of God more closely.  Death is not the end, the resurrection shows us the victory over death.  Even the most difficult things in this life can be changed and new life is possible.

Begin by praying that dangerous prayer, if you dare, that St. Teresa taught, “Give me whatever is good for me!” 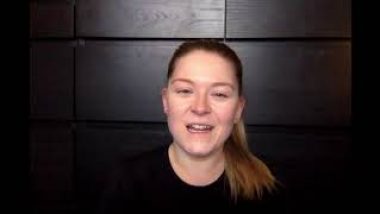 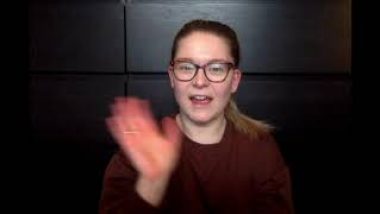