Seeds In The Desert – Fr. David 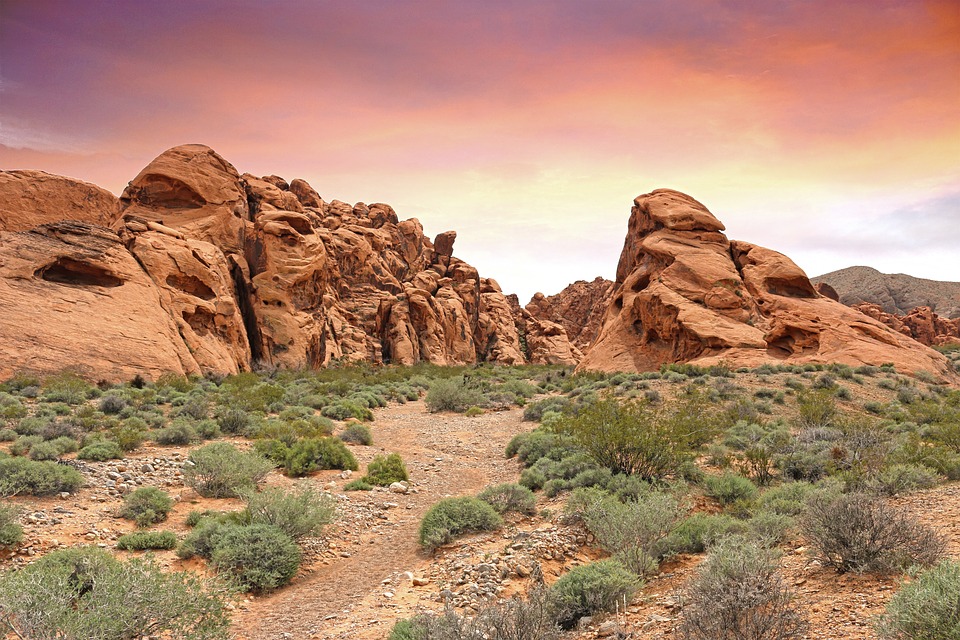 Fifth Sunday of Lent – Year B

St. Paul, in his first letter to the Corinthians says that he preaches Christ Crucified and that this teaching is a stumbling block to Jews and foolishness for gentiles (1 Cor 1:23). What St. Paul is saying is that when he tells people about the crucifixion of Jesus they don’t get it. The Jews wonder how someone could be the Messiah if he died, and gentiles, non-Jews, wonder how someone could be anyone important if he was killed. The teaching that God was victories over the powers of this world, over sin and death, by dying just didn’t make sense to them.

The truth is Jesus’ death on the cross wasn’t hard just for the Jews and gentiles Paul met. It was hard for everyone to understand. When Jesus announced to his disciples that he would die, Peter responded by saying “Never, Lord. .. This shall never happen to you” (Matt 16:22).

When Jesus told the temple authorities to destroy this temple and in three days he would build it up, his disciples only realized afterword that he meant the temple of his body (Jn 2:19). And finally on the night Jesus was betrayed, when Judas and the guards met him in the garden of Gethsemane, Peter again did not understand and picked up a sword to fight (Lk 22:49).

The cross of Christ was hard for everyone to understand. It is for this reason that Jesus tried to prepare his followers for it. Three times he told his disciples that he would be crucified, so that when it came they would know it was part of the plan (Mk 8:31; 9:30; 10:33). He was transfigured on mount of Transfiguration before Peter, James, and John to strengthen their faith for the time when they would see Jesus in his passion (Matt 17). And today we see Jesus again trying to prepare people for his coming death.

Today we read how Jesus was in Jerusalem for the Passover and some Greeks wanted to see him. The Greeks turned to Philip, no doubt because he had a Greek name, to see if he can arrange the meeting. As the Greeks approached Jesus, we don’t know what their purpose was. What did they want to talk about? What did they want to learn? Greeks were philosophers, interested in understanding all the phenomena in the world. Maybe they wanted to discuss where lightening comes from.

Whatever it was they had in mind, they didn’t expect the direction the conversation would go. Before they had an opportunity to even ask a question Jesus told them, “Very truly I tell you, unless a grain of wheat falls into the earth and dies it remains just a single grain, but if it dies it bears much fruit”(Jn 12:24). We can almost imagine the Greeks slowly saying, “O . .  .K . . . Why are you telling us this?”

Why is Jesus telling them this? Why are these the first words out of his mouth? Well, these Greeks who were in Jerusalem for the Passover, were about to witness the passion and death of the man they were now talking to. Jesus wanted them to know that his death is not without purpose, it is like a seed that will bear fruit.

I never realized just how powerful the analogy of the seed was until I watched a National Geographic special on deserts. When we think of a desert, what usually comes to mind is a barren wasteland with no plants, no water, and only sand. However, what I learned is that in the desert there are thousands upon thousands of seeds scattered in every square meter of the sand. These seeds can be hundreds of years old and they are still alive.

If you pick them up and put them in soil and add water, they grow, but while they are in the desert they just remain seeds. The people of Israel, who lived with deserts nearby would have understood this. So when Jesus said that a seed must die if it is to bear fruit, they would have thought of the desert with all its seeds that never grow.  Because these seeds won’t die, because they remain seeds, the place they inhabit is a desert rather than a garden, a place of death rather than life. If only the seeds would give up their lives would there be life throughout the desert.

Like almost everyone else who listened to Jesus, the Greeks that stood before him likely did not understand that he was referring to himself when he talked about death and life. But Jesus’ plan was to tell them these things before so that when they saw him on the cross they would remember and understand.

Two thousand years after these events, we still remind ourselves of them because we also need help understanding the cross of Christ. We can look at Jesus nailed to the cross and ask ourselves the question, Why? Why did he have to die? And the more we think about the details of the event, the nails, the thorns, the whips, the lance, the more we ask ourselves the question, Why? It is in that moment that we need to hear the words of Christ: “Unless a grain of wheat falls into the earth and dies it remains just a single grain, but if it dies it bears much fruit”.

The souls that walked this world were a desert before the death of Christ. They waited for that seed which would sacrifice itself. Jesus is that seed and it is through his death that our souls now have life. 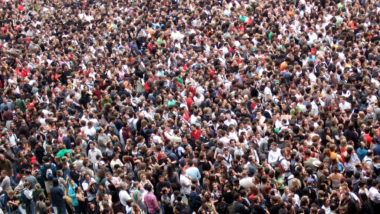 Where Is Jesus – Fr. Mark 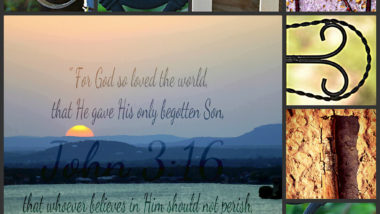