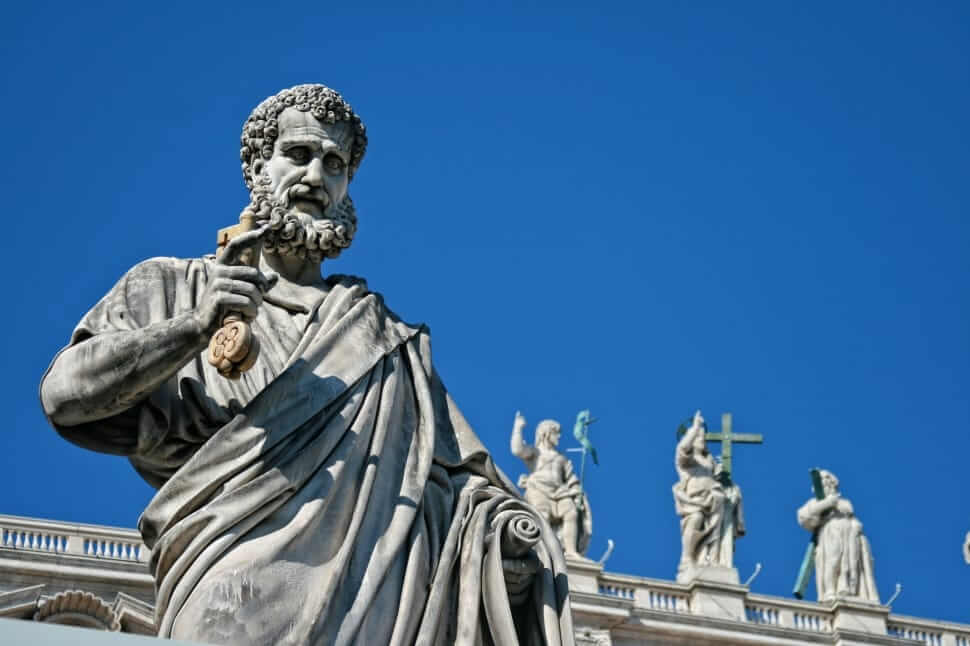 The Church is both divine and human.  It is rooted in the mystery of Jesus.  Rooted in that profession of faith expressed by Peter, “you are the Christ, the Son of the Living God.”  Jesus is the heart of the Church and it is Jesus that allows us to say the Church is Holy.

But the Church is also very human, it has a human institution and structure.  It exists within history and time.  It is influenced and changed as our human society changes.  Jesus calls Peter and says in Matthew’s Gospel, “on this rock I will build my church.”  Peter was a weak, sinful human being that we all can relate to.  Peter often misunderstood Jesus, he fell asleep in Gethsemane, he betrayed Jesus at his crucifixion.  Yet, this is the rock Jesus chose to build his church.  God chooses to work through human beings and only with our cooperation.

In the Nicene Creed we speak of the four marks of the church.  The Church is one, holy, catholic and apostolic.  We see the Pope, the Bishop of Rome, as the successor of Peter.  The Popes throughout history have had weaknesses and failings like all of us.  Yet, this is the rock upon which Jesus chooses to build his church.  The Pope is a sign of that unity, the oneness, that is a mark of the Church.  We are one throughout the ages, with the Saints of different times, with Catholics in each generation.  We are one throughout the world, with Catholics in every country and culture.  The connection with the Pope as the successor of Peter is the visible sign of our unity, the rock which makes the Church one and catholic.

If you have ever been in Rome to a Papal Audience or gathering for the Sunday Angelus with the Pope, the oneness, the unity of the church is visibly seen.  People from every continent on earth gathered together, united in a common faith in Jesus, the Son of the Living God, and connected together with the Pope as successor of Peter.

Jesus declares that “the gates of Hades will not prevail against it.”  Throughout history the Church has faced persecution, faced opposition, faced internal divisions.  The Pope as successor of Peter remains as a rock despite even the failings of some Popes.  During this Covid, so many different opinions, divisions between people, different ways of seeing things became so visible, especially on social media.  It is more important than ever that we remain connected to the Pope, the successor of Peter.

The unity of the Church, the Church as one, that we express in the Creed depends on this remaining connected to the Pope.  Each time our parish celebrates the Eucharist, we express that unity and connection to the Pope during the Eucharistic Prayer when the priest prays, “together with Francis our Pope.”  We are expressing that our local community is in communion with the universal Catholic Church throughout the world and throughout time.  All of us united in that common faith expressed by Peter, “you are the Christ, the Son of the living God.” 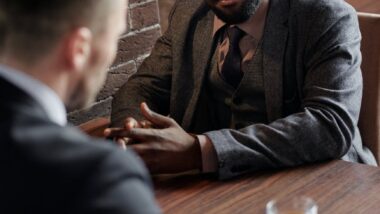 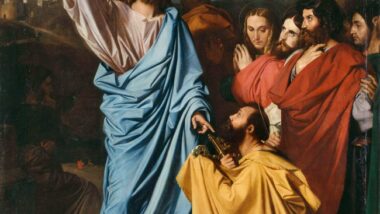