What And Who Influences What You Think And Believe? – Fr. Mark 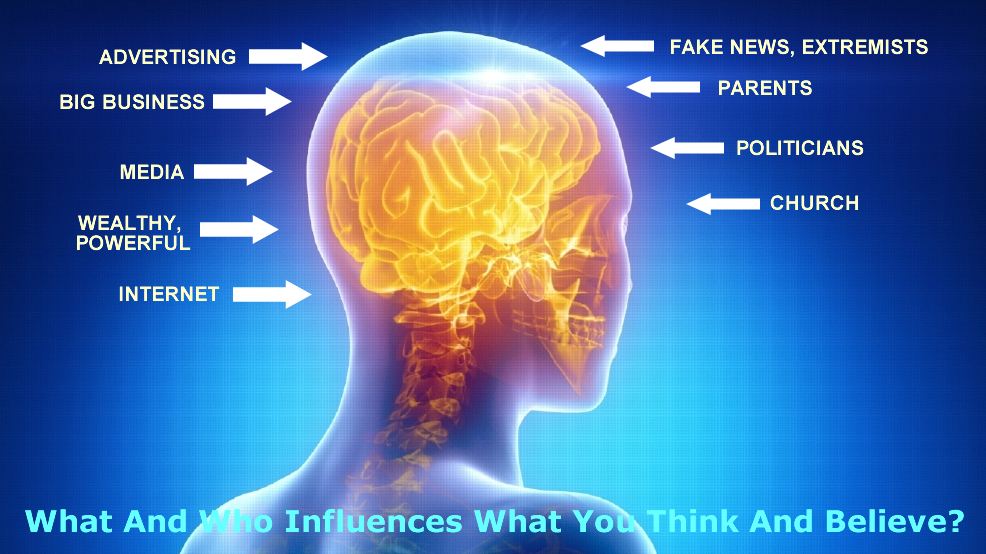 3rd Sunday of Advent – Year B

What And Who Influences What You Think And Believe?

In the midst of all of these, what and who is influencing how we think and believe? It is essential that we think carefully, that we question, that we are critical in reflecting on the sources that are influencing us.

Advent is a season of the Prophets. Isaiah, John the Baptist. The Prophets of the Old Testament were not people who predicted the future. Rather, they were people who told the truth, they spoke the truth as they saw it in society, in religion. It is not surprising that the prophets often faced opposition, people did not want to hear the truth that they spoke, it made them very uncomfortable. We do not like somebody challenging that way I have always believed, way I have always thought. We do not like that we might need to change our ideas, our beliefs.

John the Baptist, the messenger to prepare the way for the Lord. Described as “one crying out in the wilderness”. Calling the people to face the truth about themselves, to look honestly, so that they will be ready and open to receive this new way in the coming Messiah. For many would not receive the Messiah because he came in a way unexpected, it went against their old way of believing and old ways of thinking. They were not ready to change. They could not accept the truth when it challenged their old beliefs, their old ways of thinking. Especially the powerful, think of King Herod and the religious elites, like the Pharisees.

In the movie called Water, about widows in India, there is quote from Ghandi where he says he once would say that “God is truth” but then realized that it is better to say, “Truth is God.”

There is a story of a man who was known for his great desire to search for the truth. He would go anywhere to find any new truth. He travelled all over the world to any great wise figure to discover some new truth. Then one day his wife sat him down and tried to tell him that with all his travelling he was too often away from his family and was neglecting his children and family. To her surprise, he became very upset. It seemed that he could not accept this truth about himself.

First, we need to be ready to face the truth about ourselves. To see the change needed in myself. The sacrament of Confession is often a spiritual practice during Advent. It is only meaningful and fruitful if we really make an honest self-examination. If we look at ourselves with utter honesty.

So, are we open to learning, to seeing in a new way? Or do we say, that is always the way I have thought, that is always the way I have believed. To be truly catholic in best sense of that word, we need to be radically honest in our search for the truth. Wherever and from whomever it is found. In other religions, in science, we can even learn from a tragic event in life, a great loss can teach us something.

Will we be ready to welcome Jesus coming among us today? Then in all of our life we need to keep our mind and heart open to the truth. Do not be afraid of the truth wherever it is found and even if it means I need to change my way of thinking or believing. Especially be open to the truth about yourself, be radically honest with yourself. For if the truth is God, then when we are open to the truth, we will be open to God. 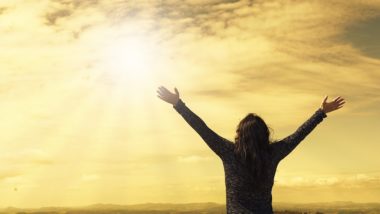 Look Up And Rejoice – Fr. David 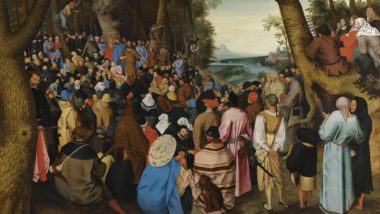 Prepare The Way Of The Lord – Fr. David