What Is God’s Plan For You? – Deacon Tom 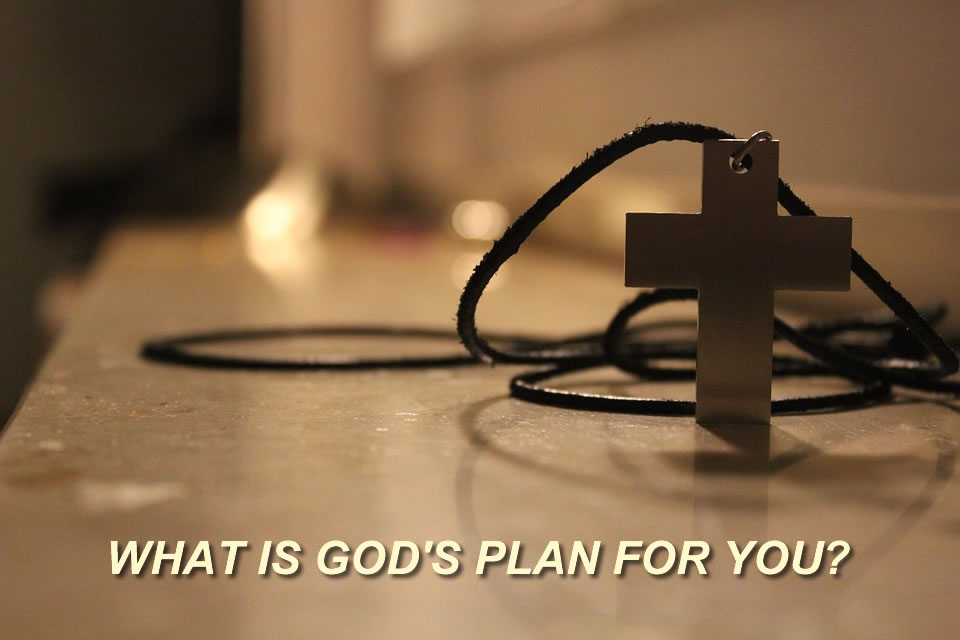 4th Sunday of Advent – Year B

“This is a good plan, but I have something better in mind!”

You can almost hear God thinking these thoughts during the first reading today.

King David is settled nicely in Jerusalem, all his enemies are quiet; the world is his oyster. He is in a beautiful house made of cedar and everything is going well.

However, he is disturbed that the Ark of the Covenant in which the Ten Commandments reside is only in a tent, and he wants to now build a solid temple building for them.

Initially, the prophet Nathan says to go and do as you plan (in agreement with this earthly plan); however, we soon see that God has other ideas – God has a bigger vision, a bigger plan, a greater idea!

God does not care about the building, but cares instead about the legacy, to establish a kingdom forever by sending His Son, Jesus Christ, to institute an everlasting kingdom.

David had a good plan, but God had something better in mind!

In the second reading, St. Paul confirms this revelation of God by telling the Romans that the writings and prophecies of the Old Testament have been fulfilled.

The hope of the Jewish people for another king like David, have been replaced instead with the coming of the true Saviour, the Messiah, and the Romans are to praise God forever for this wonderful gift.

And then in the gospel, we hear of the amazing plan that God has for Mary.

I am sure that Mary once she was betrothed to Joseph thought that she would have the normal life of a woman in Israel.

She would be the carpenter’s wife and support her husband. She may have dreamed that they would have many children and then grandchildren and live a long and happy life together.

And yet here was the archangel Gabriel standing in front of her and telling her news that she could barely understand:

“Behold, you will conceive in your womb and bear a son, and you shall name him Jesus.

He will be great and will be called Son of the Most High, and the Lord God will give him the throne of David his father, and he will rule over the house of Jacob forever, and of his kingdom there will be no end.”

And her reaction is understandable – “How can this be?”

How can this be, I am the simple daughter of Joachim and Anne, why me?

Gabriel has told her that she is the one “full of grace” and the “Lord is with her”, she is destined to be a part of God’s great plan.

And though she doesn’t understand it, she humbly agrees to be “the handmaid of the Lord” and submit to God’s will in her life.

She had a good plan for her new life, but God had something even better in mind!

This is also true in our own lives – if I look at my own journey to become a deacon in the Church it would be similar.

My vocation story started as we were going to Church and helping out, but I wanted to do more and I tried a few different things on my own – but it didn’t work out. I thought I could help the poor at the Good Shepherd, but my schedule wouldn’t make it work.

I thought I could help in a few other charities but nothing seemed to fit. I had a good plan but God had something better in mind.

Finally, I said to God – what do you want me to do? I am willing to let you take charge.

And then it came from an advertisement to apply to be a permanent deacon in our church bulletin. The first advertisement was one of the first ones ever in the diocese of Hamilton in 2001 to be ordained in 2006. I remember that it tweaked my interest but it faded over the next few weeks.

Then in 2003, the next set of ads came out as the starting year since it is bi-annual; after this one, I could not get it out of my head, I thought about it, researched it and prayed about it. I thought it would go away like last time – I’m busy with work and a young family, how can I take this on?

But the feeling would not subside and I had to look into it and I started the one-year assessment process.

This discernment process continued for another 4 years during formation at St. Augustine’s seminary in Toronto.

And I still remember to this day as Carmela and I were at the seminary for the first time, the first morning, kneeling in the chapel – I said to God – “I am not ready for this, I’m not theological enough, I’m not holy enough, I don’t think I can do this”

And his answer to me was simple – “Don’t worry – I chose you for this and I will enable you to do it!”

Four years later, on June 14th, 2008, I was ordained a permanent deacon for the diocese of Hamilton and assigned to Corpus Christi parish to assist Father Ed Hampson.

I am not special – God calls each of us in a unique way to the same mission – to spread the message of joy, love, peace and justice through the use of the individual talents that He has bestowed on us when we were born.

Some of us are the hands, some the feet, some the head and heart in the body of Christ, but all of us are called to the same journey of faith.

And as we go through life, God knows we have good plans, but I would suggest that sometimes He has even bigger ones for us.

If we allow God to set our path, to lead us, then we will be challenged to do more – to give more – to love more and you won’t know how it can be – but God is calling the people of this community to be their best – giving their all – and holding nothing back – and He will be with you every step of the way.

As we enter this final day of the Advent before the birth of our Saviour – I would ask you to pray to the Father during the next few weeks and ask him this:

I think I have a good plan right now, but do you have something better in mind? 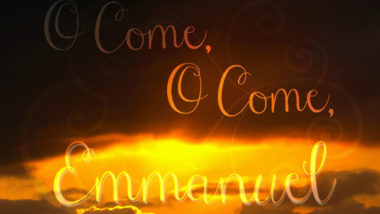 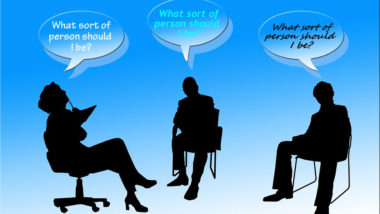 What Sort Of Persons Ought We To Be? – Deacon Tom