What Is True Freedom? 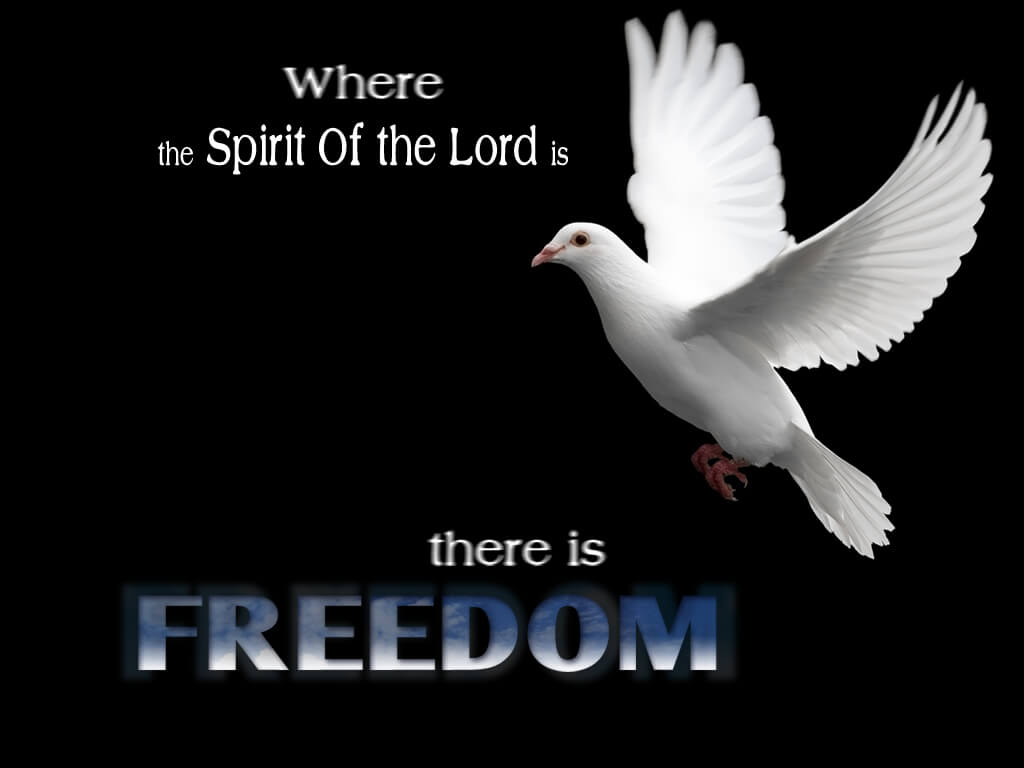 Freedom:  Perhaps the word most in the news these days, is the word freedom.  Whether it is the so-called Freedom convoy and protests, or freedom of choice, or just the general ways in our society that we want freedom even from our commitments and obligations.  I will not get into the present day political issues, but it is important for us to have a good understanding of a Christian vision of freedom, and in particular, a good Catholic vision of freedom.

The Gospel of Jesus Christ has at its heart a call to freedom.  This was actually something new in the ancient world.  In Jesus, God has revealed the inherent dignity of human beings.  Each human being has a dignity that needs to be respected.  This dignity includes a real freedom.  Through the ages we have continued to deepen our understanding of the implications of this human dignity and freedom.  The eventual ending of slavery, the recognition of freedom of conscience and more recently the acceptance of religious liberty.

Christianity, when true to its roots, is a religion of freedom.  The danger of religious fundamentalism, including Christian fundamentalism, is that it is often rooted in fear, in the desire for certainty and authority, and usually in a return to an imagined past.  This leads away from human freedom, rejects freedom of human conscience and politically often leads to forms of oppression, force, and violence.

We require a Christian spirituality that promotes true human freedom.  A freedom that is able to lead to peace, to healing, to non-violence.  Jesus was radically free.  Free to love, free to share, free to give his life for us.  On the cross when sacrificing everything, Jesus was truly free.  His was a freedom for something.  Freedom for others, freedom for truth, freedom for goodness.

We speak of the Communion of the Saints, the very mystery of God in the Trinity is a living communion, the prayer of the church in the Eucharist is a communal gathering, not a private encounter with Jesus.  We speak of our planet earth as a common home, we speak of a common human family.  We are to care for our common home and for each other.

We just heard the Beatitudes as found in Luke’s Gospel.  These Beatitudes are at their core about freedom.  A freedom that is always connected to God, to our fellow human beings and to all creation.

Pope Francis in speaking about death this past week said,  “I have never seen a moving truck behind a hearse.”  All of the things we have, all of our money, the day we die it is all left behind, it is useless.  How sad to spend our life for something that will be utterly useless to us in the end.  Also, this wealth and riches can keep us from being free.  When we fearfully cling to our riches, we can lose our freedom to do what is good and true because we are more concerned with keeping our riches.

Also, are we truly free if we are overly concerned with the opinions of others.  If I feel the need to have the approval of others.  If I am afraid of not being popular with others, am I really free?

If my so-called freedom harms others, limits the freedom of others, leads to damage of the environment, ignores the basic needs of the poorest in our world, is it a worthwhile freedom? 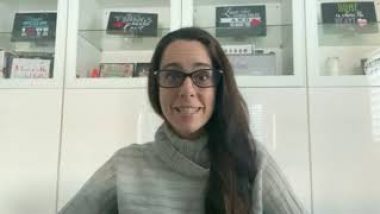 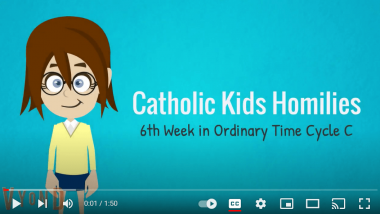