Who Is Better Off Because You Are On The Planet? 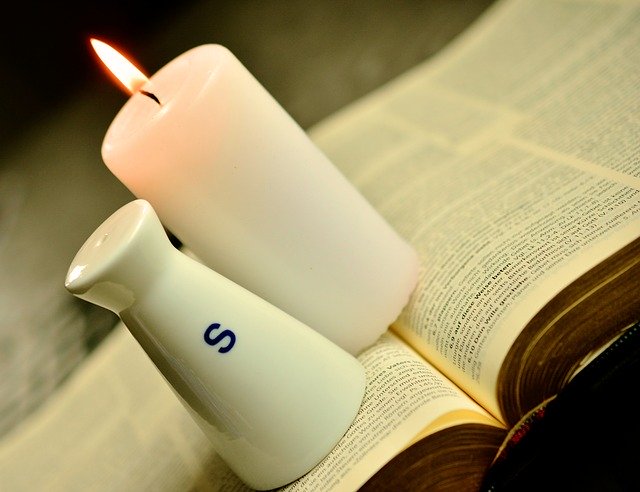 One of my past times is to watch Youtube.  Usually in the evening, after I am done everything, I relax watching various things.  Not sure if it is a good or a bad habit.

Anyways, recently I was watching a short film called The Nest Egg.  In the story a man is seen dressed in a chicken costume walking to the centre of the town where he lived.  He had bought dozens of crates of eggs.  Then he stood in a spot and there was a box where people could buy an egg for one dollar to throw at him.

At first people were not sure what to make of this but eventually it started to attract long lines of people coming to throw an egg at the chicken man.  Some hit him in the body, some hit his head and spilled down his face.  We do not find out why he was doing this until later in the short film.

The only one that does not take part is one single mother who walks by with her little daughter but says that it is mean to do this.  While this is going on we see that the young daughter is making a design out of an egg to be part of an egg design competition in her school.  She is making a great effort because her single mother who is very poor is soon to have a birthday.  Her daughter wanted to win the prize because it is the only way she could get this gift for her mother.

Unfortunately two other girls, real bullies, take her designed egg and break it.  So, she desperately goes to the local store to buy an egg so she can make another one for the competition.  She takes the little change she has down to the store, but she does not have enough to buy even one egg.  The guy sends her down to the centre of town saying that she could perhaps buy an egg from the chicken man.  So, she rushes down to him.

In the mean time we have found out why this man was doing this.  It turns out that recently his wife of many years had died of cancer.  They had no children and they had worked and saved throughout their life creating a next egg of 3 million dollars.  He always expected that he would die first and wanted to be sure to leave enough so that his wife would be able to live comfortably.  He explains that his wife was a truly good person, a person of real goodness.  He had no kids, no relatives, so he had no one to give this nest egg away to.  So, he wanted to find one person who was as kind and loving as his wife.

Instead he saw all these people coming down throwing the eggs at him with no concern for him, seemingly with no goodness in their hearts.  He has finished this with the last egg being thrown when the little girl arrives desperately asking for an egg.  He tells her they are all finished and says that he remembers her being there the other day but walking away.  She explains that her mother told her that it was not kind to throw an egg at this man.  Also, that her mother had very little since her father had left them.

Then the little girl explains why she wanted the egg, so that she could win the competition to get her mother something for her birthday.  The man looks down at her with eyes that show he has finally found someone to share his nest egg with.  Someone who has the kindness that his wife reflected.

Jesus says, “let your light shine before human beings, so that they may see your good works and give glory to your Father in heaven.”  The Prophet Isaiah in our first reading tells us how to let our light shine in the darkness.  Practical acts of goodness to those in need.

We can summarize both Isaiah and Jesus with one question for each of us:  Who is better off because you are on this planet?

Tags: light in the darkness, nest egg, salt of the earth
Previous Post 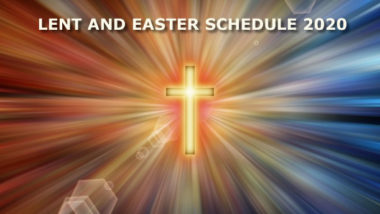 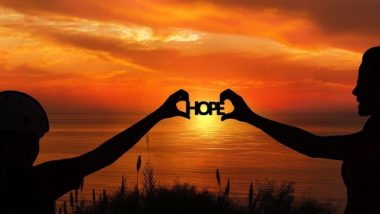 Hope For God’s Will To Be Done