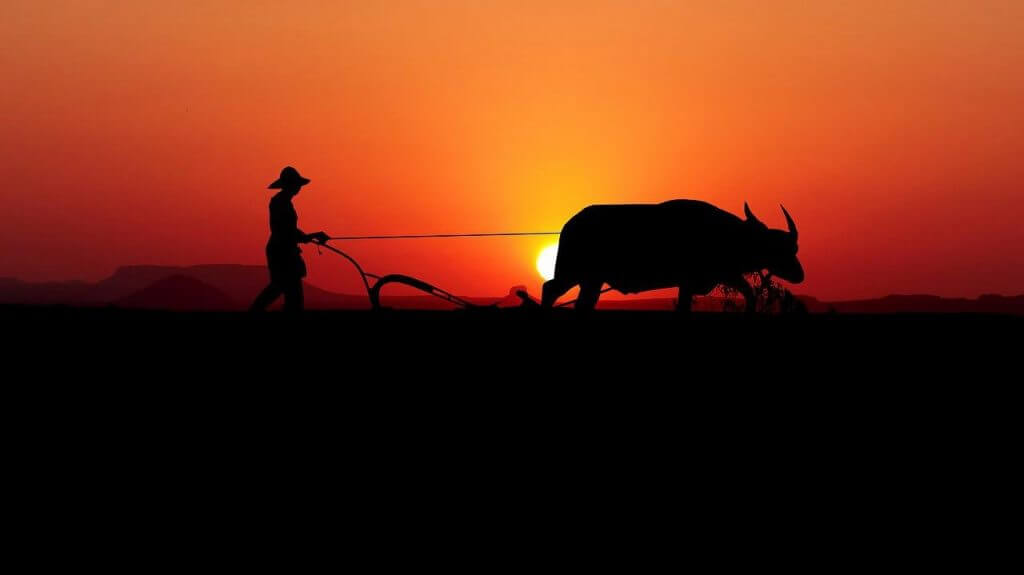 We all face temptations, which temptations are the biggest struggle for you?  There are some temptations that are especially dangerous for religious people, in particular for Christians.

As Jesus is on the way to Jerusalem, several persons are called to follow Jesus.  They each respond with, “Yes, but….”  Jesus does not accept their excuses, does not accept mediocrity or compromises from those he calls to follow him.  He says, “No one who puts his hand to the plough and looks back is fit for the kingdom of God.”

I think of people who will make excuses for not coming to Mass, “I don’t have time, or I am too busy, or I have important things to take care of.”  I can imagine the response of Jesus to such excuses.

More important are the excuses we make when our faith calls us to act to oppose injustice, to fight against some evil.  When following the Gospel faithfully, doing what is right and true, will cost us in some way.

Then we are often ready to make excuses, to justify our compromises.  A person tempted to be unfaithful to his or her spouse, a person tempted to gossip against a friend, we make excuses to follow a way that is not the way of Jesus.  The excuses we make by saying, “well, everyone else is doing it!”  Jesus is clear that there are no good excuses for accepting compromise with the truth, with justice, with goodness.

The second temptation for religious people that we see in today’s Gospel, is the temptation to a religion that is harsh, condemning, excluding.  As Jesus is going toward Jerusalem with his disciples, the Samaritans refused to receive Jesus.  The response of his disciples, James and John, was to condemn and exclude them, they ask Jesus, “… do you want us to command fire to come down from heaven and consume them?”

A true Christian way that reflects the way of Jesus is about inclusion not exclusion, about embracing not rejecting, about bringing into the Kingdom of God and not keeping out.

So, we who are striving to follow Jesus today, those of us called to be Christians today, we need to examine ourselves for two temptations.  First, the temptation to make excuses, to compromise, to accept mediocrity in living our faith.  Live your faith fully without compromise.  Second, the temptation to a religion that condemns, rejects, excludes.

We are to embrace a faith that is uncompromising in following the truth, goodness, the way of the Gospel.  Also, a faith that is about inclusion, embracing, opening doors to the Kingdom of God.