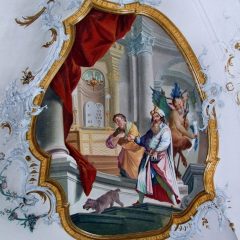 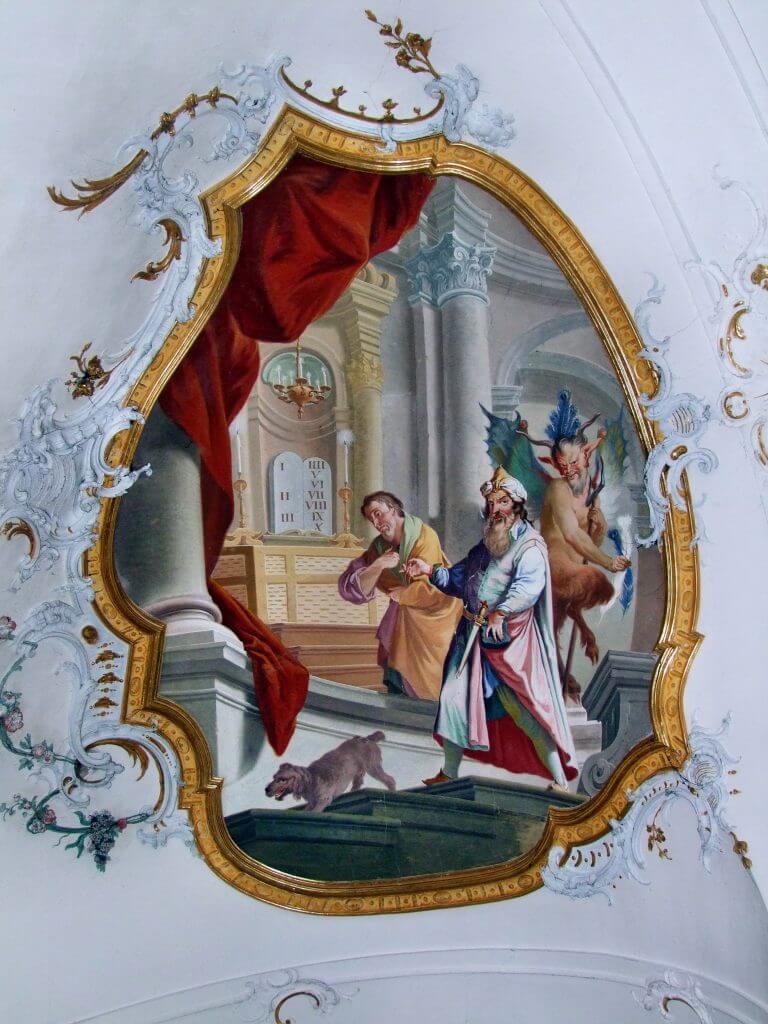 There is a story about a monk called Brother Bruno.  One night he was at prayer and he was really disturbed by the croaking of a bullfrog.  All his attempts to disrespect the sound were unsuccessful so he shouted from his window, “Quiet!  I’m at my prayers.”

Now Brother Bruno was a saint so his command was instantly obeyed.  Every living creature held its voice so as to create a silence that would be favourable to prayer.

But now another sound intruded on Bruno’s worship – an inner voice that said, “Maybe God is as pleased with the croaking of that frog as with the chanting of your psalms.”  “What can please the ears of God in the croak of a frog?”  was Bruno’s scornful rejoinder.  But the voice refused to give up.  “Why would you think God invented the sound?”

Bruno decided to find out why.  He leaned out of his window and gave the order, “Sing!”  The bullfrog’s measured croaking filled the air to the ludicrous accompaniment of all the frogs in the vicinity.  And as Bruno attended to the sound, their voices ceased to jar for he discovered that, if he stopped resisting them, they actually enriched the silence of the night.

With that discovery Bruno’s heart became harmonious with the universe and, for the first time in his life, he understood what it means to pray.

Jesus describes two men going to pray.  One went home justified, the other did not.  The pharisee prayed, but in a spirit of superiority, with a lack of humility.  In the midst of his prayers, he is looking at other people with contempt, including the tax collector.  The tax collector came to prayer in great humility, recognizing himself as a sinner in need of the mercy of God.

Jesus is not fooled by false piety or by superficial prayer.

Jesus is looking for a humble attitude, not judging others, not showing contempt for others.

God loves the universe, sees our fellow human beings with eyes of compassion, with a heart of love.