Does The Church Change? 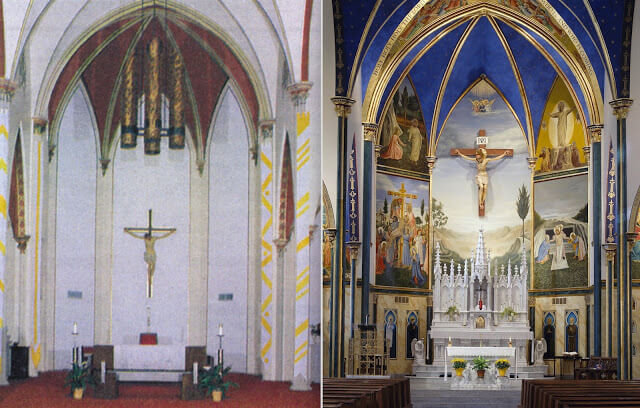 Does the Church ever change?  Is the Church something that remains unchanging, unlike everything else in this world?  The Catholic Church is a divine mystery, instituted by Jesus.  But, it is also a human reality and institution.  It exists in human history and therefore, it does change and in fact, it needs to change in order to proclaim the Gospel faithfully in new situations and new cultures.

We see one of the greatest transformations and changes of the Church in our first reading today from the Acts of the Apostles.  The first disciples of Jesus were all Jewish and were following Jewish laws.  They still considered themselves to be Jewish.  Gradually, as they moved out from Jerusalem and to the Greek world and beyond, they came to understand that the Good News of Jesus was not restricted to a small group.  It was meant for all humanity, including the Gentile world.

So, the Church began to change.  This led to great tensions, to battles between those who thought differently about this change.  Some felt that it was not acceptable to make any changes to the Church.  One big example was the case of circumcision.  Any Jewish man was expected to be circumcised.  Well, what about the new Gentile converts, were those men expected to be circumcised?

Paul and Barnabas have a broader vision of the Church. As they listened to the voice of the Good Shepherd, they came to understand that the Gospel was not restricted to just the Jewish world.  This meant making changes to things that were not essential, to allow the Gospel to be embraced also by the Gentile world.  This change of the Church did not happen without a great struggle.  A Council of the Church had to be gathered to decide how to deal with this change.  We read about it in the Acts of the Apostles.

We see this changing reality in our own parish where many of our new parishioners are from various parts of the world, not from Europe.

Vatican Council II in the early 1960’s was partly about embracing this new reality, adjusting the Church to deal with this new world Church.  This has led to tensions, struggles and stresses.  Again, we have difficulty with changes and are fearful of changes needed by the Church.

Jesus says, “my sheep hear my voice.”   The challenge for the Church today, for all of us who are members of the Church, is to hear the voice of the Good Shepherd at this time.  In what ways are we called to change, to move in a new direction?

We need to listen carefully, with deep prayer, with humility.  We need to listen to different voices and cultures, to men and women, to old and young, to those who are seemingly on the outside of the Church.  We are in a time of change, we are not always comfortable with change.  But, we need to listen to the voice of the Shepherd so that we follow in the right direction and make changes that will help us to faithfully proclaim the Gospel in the 21st Century. 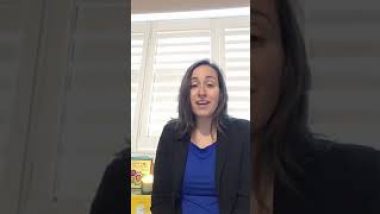 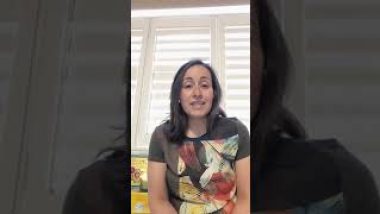