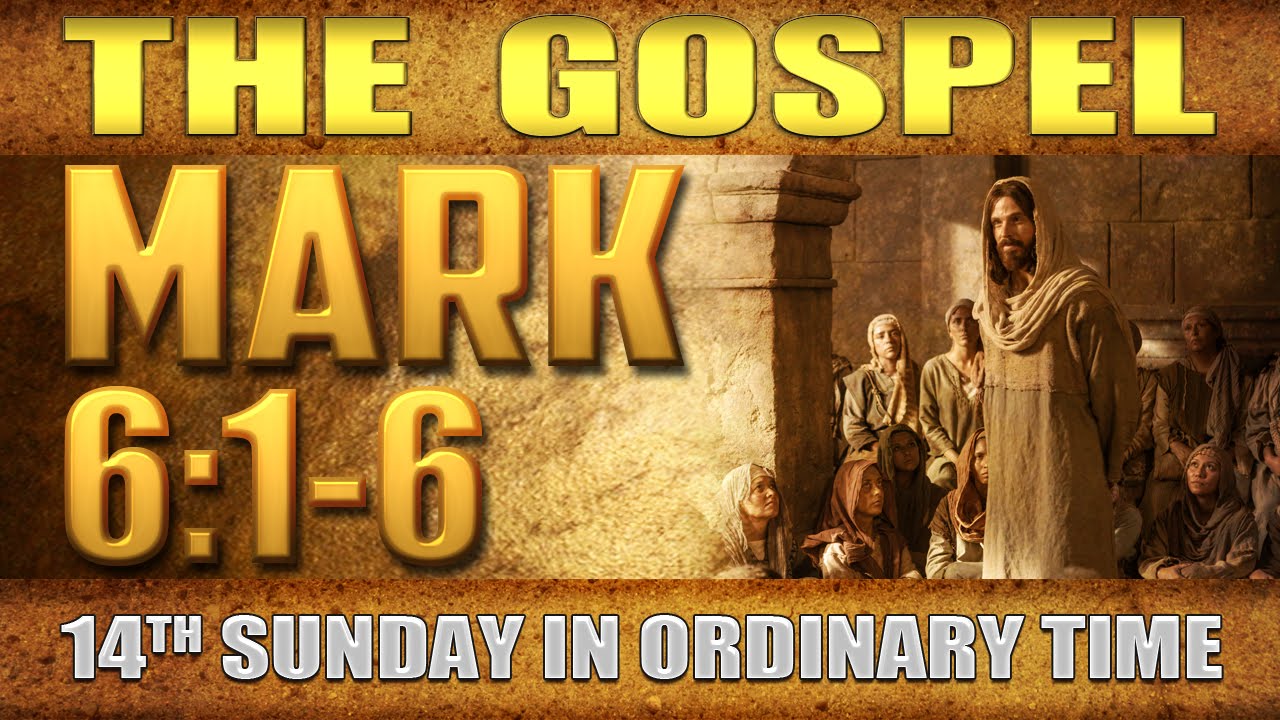 One day in the mid-19th century, a newly ordained French priest was visited by a priest from another country who showed up at his front door, unannounced and un-kept. He gave the man a room in the rectory attic.

This French priest lived to see his visitor canonized … as St. John Bosco. On hearing of his canonization, the French priest remarked, “If I knew he was a saint, I would have given him a better room.”

This story is an example of the kind of rejection Jesus encountered when He returned to His hometown in Nazareth. The people of Nazareth took offense to him and refused to listen to what He had to say.

They despised His preaching because after all, they had known Jesus from His infancy.

He was a working man, a carpenter. They despised Him because of His family. None of whom were special in the eyes of the world.

This is how familiarity can breed mistaken contempt. Jesus could not do any mighty works in their midst because they were closed and trusted themselves only.

You know the most severe critics are often people very familiar to us, a member of our family, a relative, or neighbor we rub shoulders with on a regular basis.

Likewise, to the people of Nazareth, Jesus Christ seemed much too ordinary, too familiar.

Jesus and St. John Bosco are just two examples of people who were rejected by others before being accepted. Consider some modern examples:

Bishop Fulton Sheen, the great preacher, was told by his college debate coach: “You’re absolutely the worst speaker ever heard.”

Margaret Mitchell, the author of Gone with the Wind, had her book turned down by publishers forty-eight times.

Albert Einstein did not speak until he was four and could not read until age nine. He was described by his schoolmaster as “mentally slow.”

Thomas Edison’s teachers advised his parents to keep him home from school, stating that he was “too stupid to learn anything.”

AND … Walt Disney was fired by a newspaper editor who complained that he was lacking in creative ideas.

Obviously, all of these people lived to contradict their naysayers and so excelled in their respective fields as to become a surprise to those who thought they knew them.

So did Jesus. These readings challenge the human tendency to label and limit people; they invite believers to begin to look at God, the world, and one another with open eyes and receptive hearts.

St Mark tells us that the people’s lack of faith was the reason Jesus couldn’t perform many miracles there.

Sometimes we think that miracles, blessings, and spiritual consolations ought to be given to us IN ORDER TO inspire us to believe, to take away the risk factor that comes with following Jesus. THE OPPOSITE IS THE CASE.

First, Christ appeals to us on a personal level, as a friend: inviting us to come and follow him.

Then, once we have taken a step of faith, a step of trust, he rewards us with signs that confirm our faith and with blessings that boost our trust.

We can always become more than we are, more than whom others think we can be, as did, Einstein, Edison, and Disney. Our spiritual models should be Jesus, and the many prophets and saints who have gone before us.

We should ask ourselves, what invitations has God been sending to our hearts, and how have we been responding?

Today, as Jesus reveals his commitment to us AGAIN in this Holy Mass, let’s listen closely to his voice in our hearts, and courageously follow wherever he leads.

Tags: becoming more than what others think we are, Jesus' return to Nazareth, open eyes and receptive hearts
Previous Post 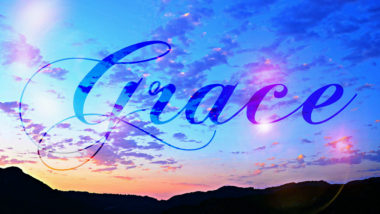 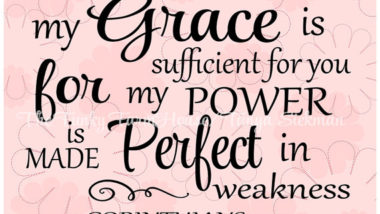 Finding God In The Weak And Ordinary – Fr. Mark