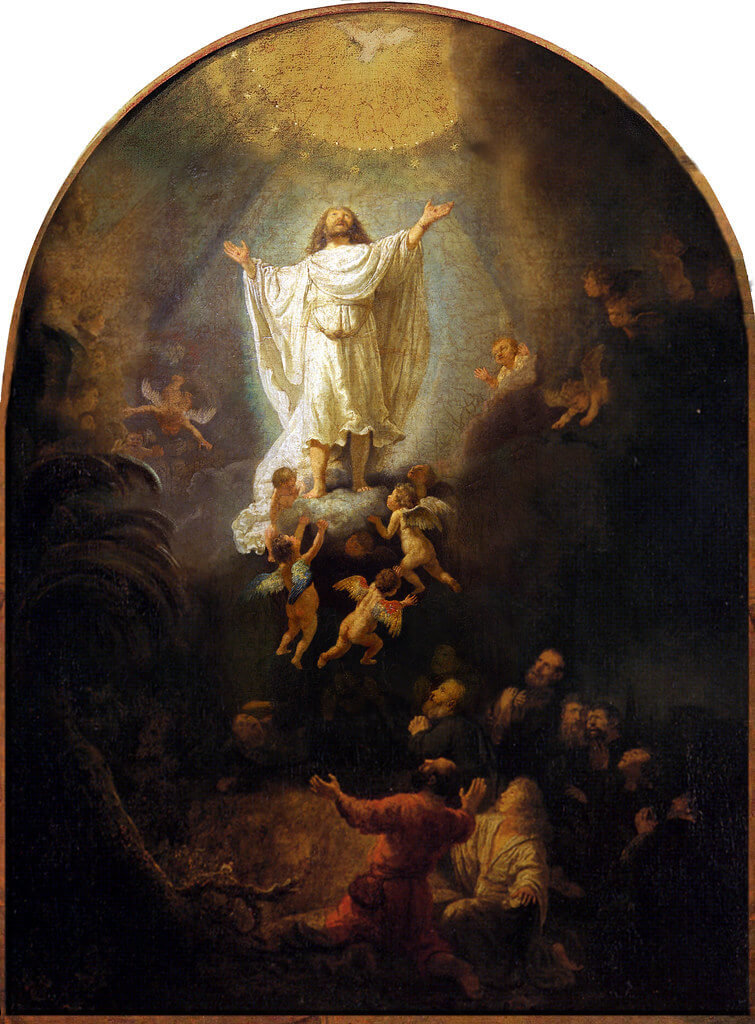 This Sunday in the Catholic church we celebrate the feast of the Ascension. The celebration of this feast is quite old and dates back to the 4th century. The name “Ascension” comes from the Latin ascensio (lit. ascent/rising up) which signifies that Christ was raised by his own power – underlining his divinity. Some elderly people or those from parts of Southern or Eastern Europe may recall celebrating Ascension on a Thursday, whereas today we celebrate it on a Sunday. This change was made in order to make it easier for people to celebrate this feast without conflicts from work and school and so Dioceses in Canada and many other countries moved the celebration of this feast to Sunday.

When Jesus physically ascends into Heaven following His Resurrection, the 11 apostles are seemingly left on their own (cf Mk 16:19) Instead of being dismayed by this event, the faithful are encouraged by Jesus’ continued presence among them – in the Eucharist, through prayer and in one another, and begin to act in accordance with Jesus’ wishes “Go into all the world and proclaim the good news to the whole creation” (Mk 16:15) They go out and begin preaching the good news or “Gospel” of salvation quite literally in all directions: “And they went out and proclaimed the good news everywhere, while the Lord worked with them and confirmed the message by the signs that accompanied it.” (Mk. 16:20)

If we look at the general attitude of the early Christian community following the Ascension and slightly later following Pentecost, they embodied a mission-oriented Church, one which actively seeks to go out and meet people in order to bring them the Gospel message. In his beautiful encyclical entitled “Evangelii Gaudium” (The Joy of the Gospel) Pope Francis had much to say on how the Church today at every level must also embody this outward oriented mission. Perhaps this quote from Evangelii Gaudium sums it up best: “I dream of a “missionary option” – that is, a missionary impulse capable of transforming everything, so that the Church’s customs, ways of doing things, times and schedules, language and structures can be suitably channeled for the evangelization of today’s world rather than for her [own] self-preservation”

These words of the Pope combined with the command of Jesus immediately prior to his Ascension (cf Mk. 16:15) provide an effective road map for our own life of faith at whatever local level we find ourselves. In terms of practicality, sometimes we fail to even start reaching out to others, or in our families or in our parishes, perhaps due to a type of ‘perfectionism” which holds us back due to fear. Such fear can be crippling, because it does not allow God’s grace and inspiration to work within us, and we fail to reach out to others, preferring to leave it ‘to the professionals’.

As we meditate on today’s feast of the Ascension and on the Gospel, let’s pause for a few moments and ask where the Lord is asking me to use my talents and abilities – such as  youthfulness or experience or profession or any other factor – to contribute to an outward seeking Church. 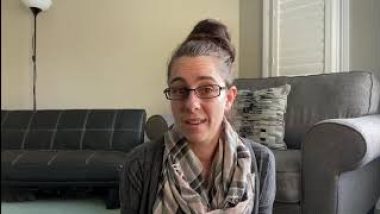