Question: Was Christianity practiced differently in the past than it is now? 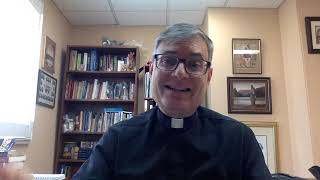 If you prefer to read, below is Fr. Mark’s Answer:

The simple answer to this question is Yes.  But, not only has it been practiced differently in the past, but it is practiced differently now in different areas of the world and different cultures.  There are several different Catholic Rites in the world.  Such as Roman Catholic, Ukrainian Catholic, Chaldean Catholic and so on.  Each has its own Rite for the Mass and have some different practices in their traditions.  The core of the faith remains the same, but there are distinct traditions and rites that have developed in time in various areas.

Historically we see these changes and differences from the very beginning.  The first disciples of Jesus were Jewish and continued to follow primarily a Jewish style and practice.  During that first century as the church moved out and embraced Gentile peoples, there was a gradual struggle to embrace the difference in cultures, initially a Greek culture and language.  We see the struggle over this change described in Act 15.  Soon the primary language of the church became Greek since the church existed mainly in the Greek speaking world.

Kyrie Eleison we sometimes sing for the penitential rite is a sign of the connection to this early history of the church.  Later on as Christianity became the religion of the Roman Empire,  there were changes that reflected the influence of the culture, including the Latin language which eventually became predominant.  Beside the languages that changed in history, there were local customs in ways of praying, in vestments, in architecture and so on.  Sometimes the different practices and customs in different areas of the church led to problems.

One of the major difficulties was between the East and West of the Roman Empire.  This eventually led to a split forming the Catholic Church and the Orthodox Church in the East.  After the Protestant Reformation leading to the split in the Western Church, the Catholic Church was concerned about loss of the true faith and emphasized the unchanging nature of the Church.  There was concern about the unity of the church often by striving for a uniformity.  This led Catholics to believe that nothing did or could change in the Church.

But, historically things have changed and will continue to change in the practices of the Church.  There is a different between essentials and those practices which are changeable.  We speak of large T Tradition versus small t tradition.  Not all traditions are unchanging.  For instance, the language used at the Mass.  The style of architecture or music.  The Gospel can be embraced within different cultures.  Today we may see different styles in Africa or Asia or North America.  These are not changes of the basic essentials of the Catholic Faith, but differences that reflect different cultural realities.

So, we do not need to be afraid of change or diversity within the Church.  Our different Catholic Rites show that we are not required to be in uniformity.  Rather we have a unity in diversity.  This actually reflects the mystery of God in the Trinity.  Our Catholic Tradition is a living tradition, not a dead museum.

We have the challenge to embrace new knowledge, to express the faith in a way that is most able to express the Gospel in different cultures and times.  This requires careful discernment and reflection.

Pope John XXIII offered the traditional guidance we are to follow:  In essentials unity, in non-essentials liberty, in all things charity. 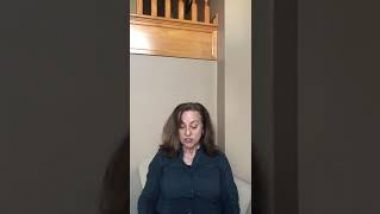 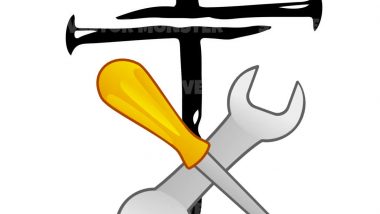 What’s In Your Spiritual Toolbox?