Death Is Not The End Of The Story 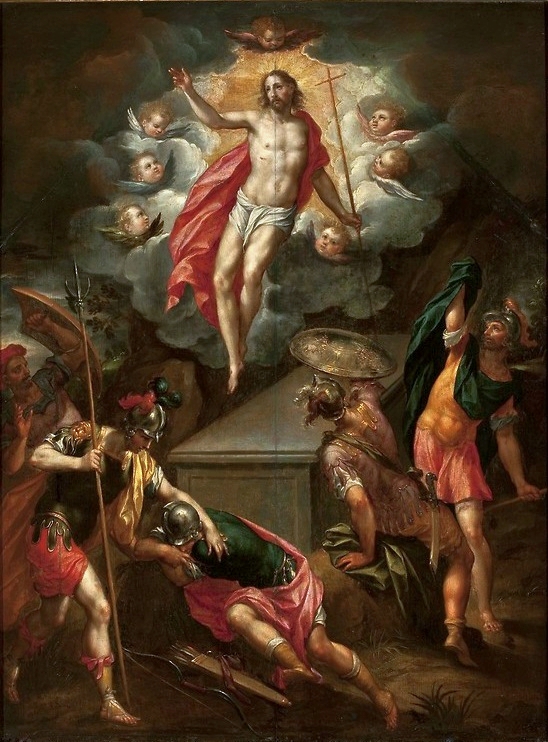 Jesus is dead.  For the Scribes, the Chief Priests, Pontius Pilate and those around them, that is all that they saw.  Jesus is dead and they did not need to pay any more attention to him.

What they were unable to see was the mystery of the Resurrection.  Jesus is Risen.  His lasting presence continued on in the life of the church.  Death was not the end of the story.

Throughout history, there have been those, usually people in power, who have declared again,

Jesus is dead.  Now he was declared dead as they saw the end of his body, the Church.  The Roman Empire persecuting the Christians often saw the Church as dead.

What all failed to see was the mystery of the Resurrection, Jesus is Risen.  Time and again, the Church rises up, it continues on despite all set backs, hardships, storms, and even our own human failings.  Death is not the end of the story.

We are in the midst of the worldwide Covid Pandemic.  Churches are closed.  People are unable to gather for the Sunday Eucharist, some for the first time in their life.  On the surface, we might be saying, the Church is dead, or at least, the Church is closed. But, like the Scribes, the Chief Priests and Pilate, we would be failing to see the mystery of the Resurrection.

In the midst of this Pandemic, there is new life springing up, often quietly and unnoticed.

We see families praying together at home, some more than ever before.

We see people discovering ways to pray for the first time, meditation, praying with the Word of  God, the rosary.

In our parish, a group of volunteers have been calling through all names on our parish database. For many, it was maybe the first time they have received a personal contact from the parish.

For one person dying in the hospital, when the priest was not allowed to enter, the prayers were said through a cell phone on speaker and her sons at the bedside gave the final blessing over their mother.

There are people connecting with relatives and friends whom they have not spoken to for a long time.

There are healthcare workers serving in a truly self-giving way, models of Christ’s self-giving love.

Are our eyes open to see beyond death to the mystery of the Resurrection? How many other signs of new life are you able to see at this time?

In this moment, we have many experiences of death in our midst.  Like the Scribes, the Chief Priests and Pilate, saying Jesus is dead, we also might see only the death.

But, we need to keep our eyes opened to see what follows.  Where is Resurrection taking place?

Death is not the end of the story.  With eyes of Faith we can see the mystery of Resurrection. 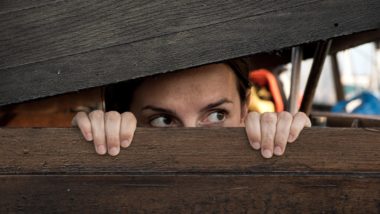 Hide And Seek Is Easier Than You Think! 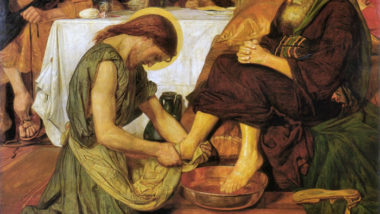 Do You Know What I Have Done For You?