The Generosity Of God 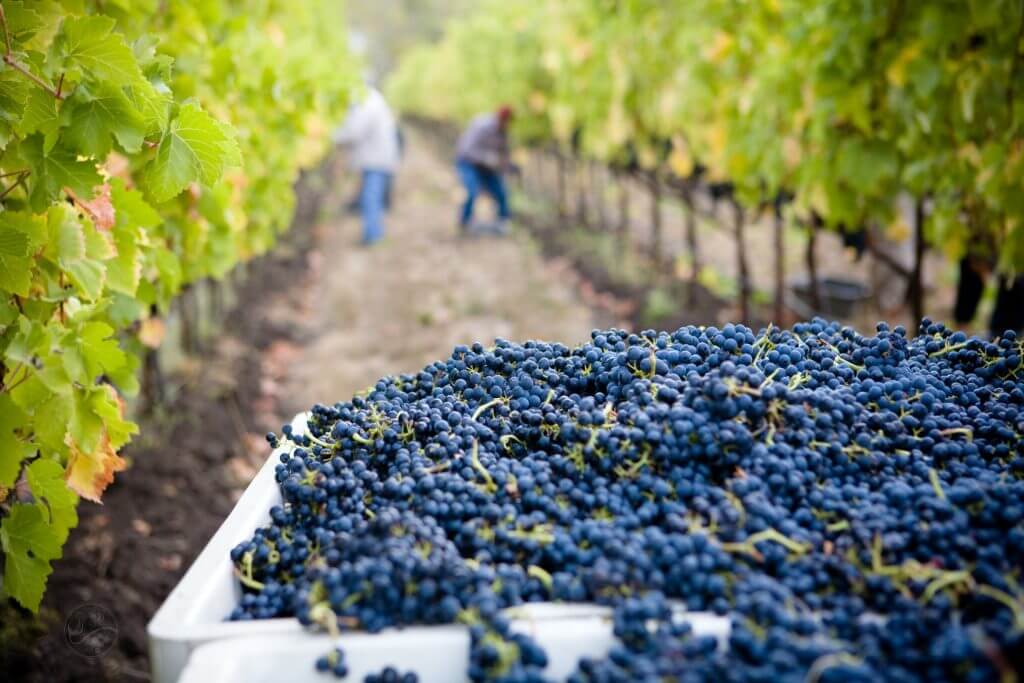 I think it’s very fair to say that this is an unfair gospel and anyone who works for a living or has worked for a living or will work one day for a living can easily see that there is an injustice going on here. However, that’s what were going to unpack a bit but before that I think we need to talk about this strange style of hiring because let’s be honest, no one does this.

Why this Style of Hiring?

But to the Jewish people of the time it would’ve made sense. So the context is that the grapes in the vineyard would ripen toward the end of September but that was also the time that the heavy monsoon type rains began. So that’s why the vineyard owner tries to recruit everyone who is willing to work and that’s why people are looking to be hired even late in the day because once the rains come there isn’t an opportunity to work anymore that season and also the crops are destroyed. The fact that he hired people at 5PM shows that the vineyard owner was desperate to hire and the fact that some of them stood around until even 5 PM proves how desperately these people wanted to support their families through the rainy season. One denarius was the normal day’s wage for working from 6 AM to 6 PM and each laborer, regardless of when they started work received this wage.

I can sort of imagine what it was like to be one of the workers standing there in the line to receive the end of day salary and seeing that those who worked 1 hour got the day’s wage and getting excited that I would probably get 4 or 5 times that amount of money and then being very upset and angry that I got the same wage as them. This would be not just unfair but completely UNJUST. BUT perhaps a way to understand this is by looking at it from our first reading which tells us that God’s thoughts are not our thoughts and that God’s ways are not our ways. And so God’s perspective is different than our perspective. See God’s perspective is that of the owner, who gave some of the laborers more than they earned.  God’s justice is different  from our justice and so people who have come late can have the same rights as those who have worked all day and that’s why God treats them identically.[1] Sometimes the best way to understand this is to put ourselves in the shoes of the different people in the parable. Those who were hired early and those who were hired late. How would we want to be treated? Could we respond with the same generosity of the landowner?

Who are we in this story? – God’s Generosity

When I was fresh out of university, I applied for a job in management consulting and thankfully, I got the job. Now while I was quite early on in my career, a co-worker of mine, who later became a good friend, started giving me advice about how to be successful in this big company. He taught me how to negotiate my salary so I could make something closer to what he was making. He also thought me the ins and outs of the job and who to talk to when I needed something, or which manager often gave the most exciting work. He showed me who to stay close with so I could get promoted quicker.

Now the crazy thing is that this firm that we worked at evaluated once a year, not based on our individual merit but actually relative to everyone else. So, for example, if I hit 100 percent of my targets for billing clients but all my other co-workers hit 110 percent of their target then job was in jeopardy. So it was important for my friend to actually compete against me rather than help me. And he had been working at the firm for longer than I had but he never competed against me or held back information from me but rather he was generous to me and wanted me to succeed and do well.

This reminded me of this parable because the generosity of my coworker was a sign of his care for me in the same way that the generosity of the landowner/God is a manifestation of God’s love for us.[2] God knows the needs that each of us have and he knows where each of us are in our life’s journey and out of his love for us, he give us what we need. He does not owe anything to us but chooses to be generous to us; to give us the gift of his grace and he invites us to share in his way of thinking, of acting and in his perspective when he give to others. BECAUSE, our tendency can sometimes be to be jealous of the graces and gifts that others receive and to be upset at the good fortune of others when we think they’re receiving more than what they deserve or when we’re not receiving enough.

Jealousy to rejoicing in good fortune of another.

And really, this is a captivity. The other laborers were captive in a way; they were held captive to comparison. And this can happen to us as well; we can feel that God has chosen to love others more than us and bless them more abundantly with good things than he does for us.  This can rob us of personal gratitude for what we have in life and can make us jealous of the good fortune of the others. It can make us angry or depressed and in that way we can become prisoners to this.

So what do we do about all of this? Well, first, we have to be firmly rooted in the knowledge that we are loved by God and, secondly, we must trust that God distributes his gifts according to his own purpose. When we know these two things then we can say that we are sharing in the mind and heart of God and are able to rejoice in the good fortune of another because God has blessed that person. So let us pray that we can receive the grace to have our hearts widened and our perspective changed so that we can share the same mind and heart with God. 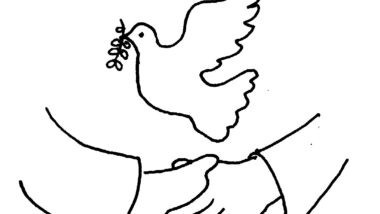 Giving Up the Hope of a Better Past